The ‘war on drugs’ is spiralling out of control in the Philippines as nearly 2,000 suspected drug users and dealers have been killed by police and vigilante in the last seven weeks.

Since President Roderigo Duterte’s inauguration on 30th June there has been a violent crackdown with police raids killing around 750 people, but even more are being killed by citizens who have taken the law into their own hands.

Duterte, who won his Presidency on a promise to eradicate drugs from the country, has urged citizens to shoot and kill drug dealers who resist arrest. Suspected users are now being killed in their homes, without any sort of trial, leaving behind traumatised families. Over 700,000 users have handed themselves into the authorities for fear of being killed.

An inquiry has been launched by Senator Leila de Lima, a staunch critic of the President, demanding the authorities to explain the “unprecedented” rise in deaths. The National Police Chief, Ronald del Rosa, spoke at a senate hearing on Tuesday and said that over 1,100 deaths were being investigated. He said: “We are not butchers. The rest of the dead were people killed in police anti-narcotics operations.” 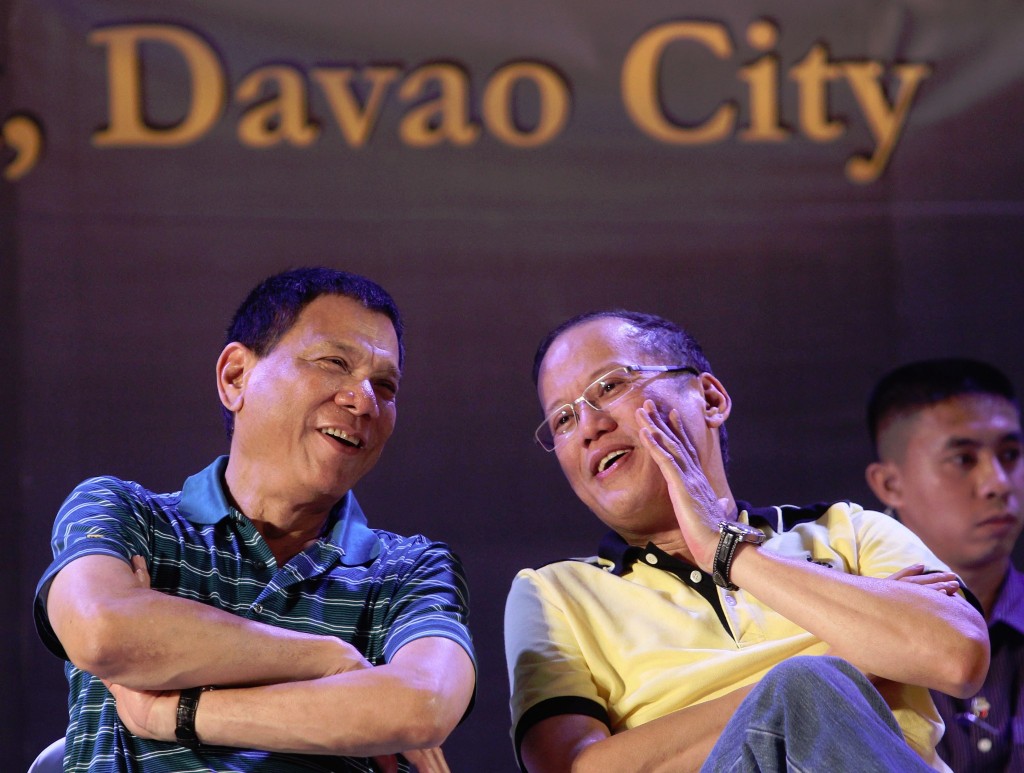 Rodrigo Duterte was formerly the mayor of Davao City, where he enjoyed popularity with a similarly violent approach to drug users. (Source: Wikimedia Commons)

Many in the international community have condemned the killings, including human rights experts from the United Nations. This sparked an angry response from President Duterte who, on Sunday, threatened to leave the UN and called them “stupid” for wanting to interfere. His foreign affairs secretary later apologised for Duterte’s outburst, saying that he had not meant what he said and had lashed out because he was “tired, disappointed, hungry”.

In the Philippines, where 90% of its crime is thought to be drug-related, dealers and users have been labelled as the sole source of the country’s problems and many citizens are unperturbed by the rising body count.

Duterte has the highest approval rating of any Philippines leader and his supporters believe this is the only way to get rid of the drugs problem. But the families of those killed are desperate for the violence to stop and for those involved in drugs to be given a chance to change.