A new report reveals that North Americans spent in the region of $7 billion on legal cannabis in 2016.

An article in Entrepreneur details the findings, which show a 34 percent increase from revenue made in 2015.

Arcview Market Research, a leading authority on the business of legal cannabis, have predicted a further growth of 25 percent through to 2021, making the North American market worth approximately $20.2 billion by that point.

The only consumer industry categories I’ve seen reach $5 billion in annual spending and then post anything like 25% compound annual growth in the next five years are cable television (19%) in the 1990s and the broadband internet (29%) in the 2000s [..]

Adams compares the advent of cannabis legalisation to the moment where early, dial-up internet gave way to high-speed broadband, which caused a 67% rise in online access in the US between 2000 and 2013. 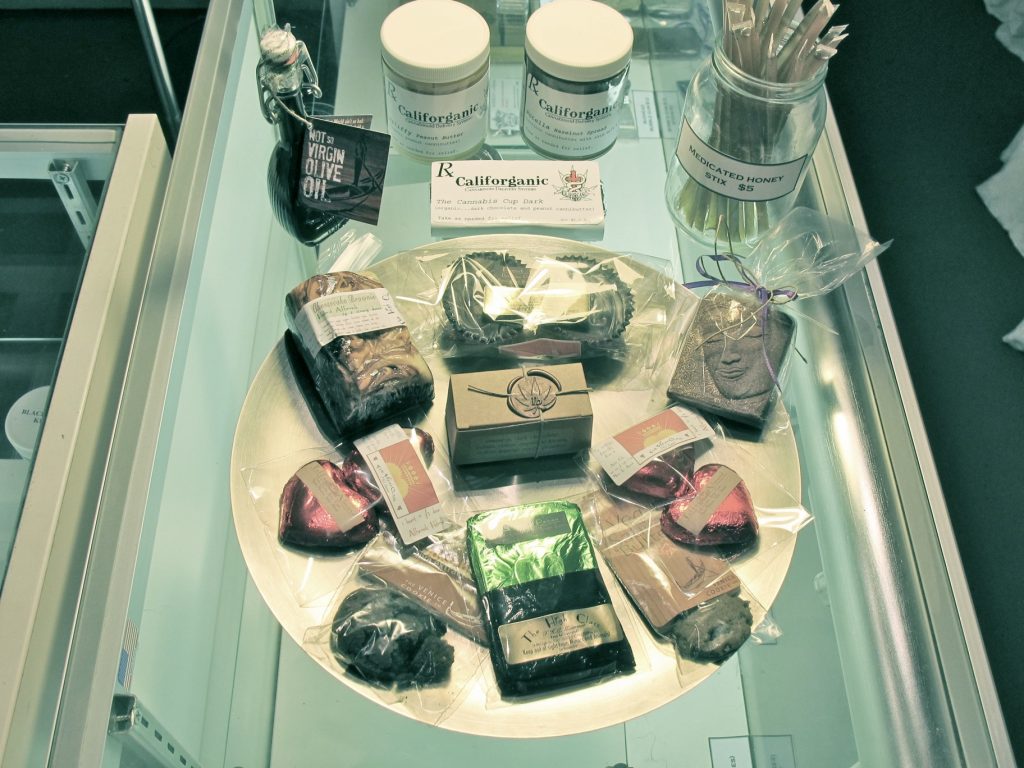 Last November’s election added California and Massachusetts, among other states, to the ranks of those legalising recreational cannabis, or the ‘adult use’ of the plant.

“The blistering 40% compound annual growth rate from 2014 to 2016 was driven primarily by Colorado and Washington initiating adult-use sales,” the report noted. The same kind of growth is expected in 2018 as more states get legal cannabis on line.

With the likes of California, which is in itself ‘the 6th largest economy in the world,’ legalising cannabis recreationally as well as for medicinal purposes, market estimates may well find themselves surpassed by a new slew of sales over the coming years.

Arcview’s report also praises Canada for their proposal to create ‘a legal, well-regulated cannabis industry at the federal level.’