Psychoactive Substances Act To Come Into Effect On May 26th

The government have announced that the Psychoactive Substances Act will come into effect on May 26th this year.

DRUG NEWS JUST IN: The Psychoactive Substances Act 2016 comes into force on 26th May 2016 https://t.co/WNdB8qCEYQ

Originally due for April 6th, then postponed indefinitely, the Act will finally start to be enforced as of the last week of May.

The Act has attracted a considerable amount of commentary from those involved in drug policy reform in the UK.

Niamh Eastwood, Executive Director of Release told VolteFace that the Act will be impossible to enforce, and will do little to nothing in curbing NPS use:

In Release’s view, the Psychoactive Substances Act 2016 is unenforceable. Despite the Government bringing this legislation into force, the reality is that it will be difficult to bring a prosecution under the Act.

The problem is that proving psychoactivity as defined by the Act is going to be a challenge for police and prosecutors, for a substance to be psychoactive it must stimulate or depress the central nervous system so as to affect ‘the person’s mental functioning or emotional state’ – how do you prove human emotion or mental functioning in a laboratory without human clinical trials?

The Advisory Council on the Misuse of Drugs has told the Government that ‘psychoactivity cannot be definitely proven’, in our briefing to MPs and Peers we have stated that in our legal opinion it cannot be proven, the Drugs Squad in Ireland where there is similar legislation have stated that they have not been able to bring prosecutions because of the difficulty in proving a substance is psychoactive.

It appears that the Home Office are determined to ignore expert advice, probably in the hope that the head shops will voluntarily stop supplying NPS or close down. However, this will not make the problem go away; in Ireland since the ban of 2010 use of NPS has risen and the country is now the largest consumer of these substances in Europe.

The UK Government should know that a prohibitionist approach does not make drug use disappear, what it does is make it more dangerous for the user. 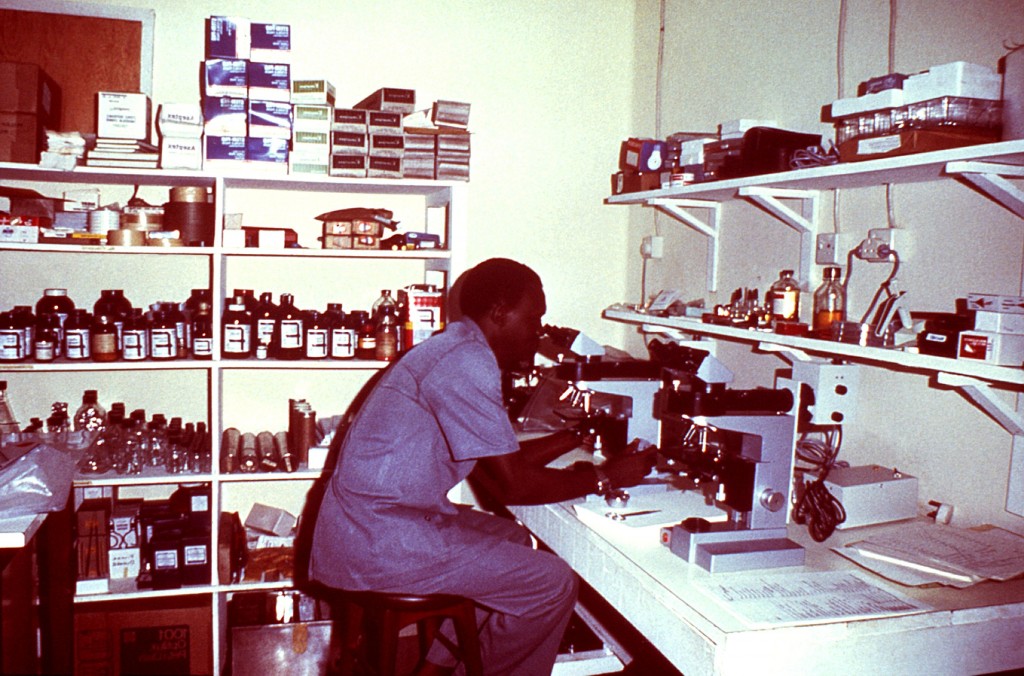 ‘…how do you prove human emotion or mental functioning in a laboratory without human clinical trials?’ – Niamh Eastwood, Release. (Public Domain Images)

Having dealt with the unglamorous consequences of NPS abuse on a daily basis, Rick Bradley, Operations Manager of Addaction UK, is critical of the government prioritising legislation over education:

In Kent, we have had some experience of restricted supply of NPS previously with the enforcement of Operation Lantern back in the summer of 2014; using General Product Safety Regulations, Trading Standards were able to halt supply of specific NPS which were being traded at the time.
On the surface, this had impacts that many would view as being positive; the limited availability of certain products led to a clear reduction in the use of NPS by more experimental or casual users, for instance. We’ve also seen the closure of the vast majority of head shops as well as non-specialist stores such as newsagents removing these products from their shelves.
However, there are some cohorts who have continued to use substances anyway and these concerns relate to SCRA use in particular. Already vulnerable groups – for example, those in hostels or in local authority care, those excluded from mainstream education or involved in offending – have seen continued use as SCRAs can offer the escapism from everyday lives that some might crave. These groups have instead been pushed towards illicit markets because, leaving them increasingly vulnerable to exploitation and wider harms.
Legislation may have its place but for me education should be the priority. Rather than blanket statements we should be giving accurate guidance as to which substances carry which risks; nitrous oxide and SCRAs are worlds apart, despite the impression often given by the mainstream media. Young people also need to be able to have more open discussions about substances, whether legal or otherwise; our experience is that this is a more effective way of helping them to manage their own risks than drug laws and potential criminalisation.

Tim Bingham, independent researcher into drug policy warned VolteFace that, though NPS will become less visible on street, they will continue to cause problems for users. Drawing upon his observations of similar legislation in effect in the Republic of Ireland, Bingham said:

Though the NPS bill will reduce the visibility of NPS on the street, it will not reduce harm to those already vulnerable as it’s expected that these substances will end up being cut with other substances.

Furthermore, online markets (the majority of which are hosted in countries which haven’t banned NPS) and street dealers will leave consumers with a less trustworthy, and considerably riskier relationship with their point of supply.

At least in a shop there is a pretence of trust and professionalism, whereas the ‘closed drug market’ that is looming in the form of online and black markets, is worrying.

Richard Watson, who was director of the Psyche Deli (the pre-eminent distributor of legal psychoactive substances in the UK) between 2001-2004 describes the act as a ‘massive mistake’ from the government, explaining that…

This is a backwards move that will stop research into the development of new drugs. The act provides a lazy solution to relentless legal high producers, while stopping access to drugs and access to research. The government’s prohibitive approach will only play into the hands of the criminal market.
The government needs to provide legal routes into drug markets, and incentivise pharmaceutical-standard research and proof into the effects of new substances. All in all, this is, frankly, a prehistoric approach that severely restricts should be a massive opportunity.

In little over a fortnight, the Act will finally get a chance to prove its critics right. Till then, expect the familiar misery amongst reformers, as their expertise is once again overlooked by legislators for want of a swifter fix.