[Listen] Stop and Search: Think of the Children!

What did you get taught at school about drugs? Upon reflection, do you think you received enough drug education – or was it based on the myths and legends of the era?

In the 1980s, we were notoriously indoctrinated under the transatlantic ‘Just Say No’ banner – a campaign based upon good intention, but arguably misguided to the nth degree. Have we progressed… what is the best way to talk to our children about drugs?

In the latest Stop and Search podcast, we’re joined by a panel who have been faced with unenviable task of trying to give honest and unbiased education to our emerging generations.

Mark Grist was a teacher and is now a spoken word artist who travels the globe. Mark is a viral poet who has been seen by millions of viewers – he’s even battle-rapped the Stop and Search podcast network boss, Mr Scroobius Pip. Mark even gives us a special live performance during the podcast recording. 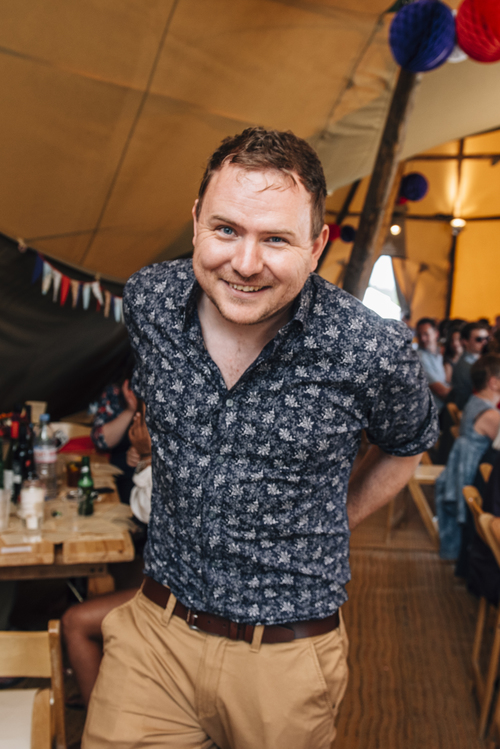 Dr Chris Van Tulleken is part of the BAFTA winning team behind BBC Operation Ouch, a TV show aimed at children to give a non-patronising look at things which hold an inevitable intrigue. Dr Chris has also presented shows for primetime BBC, including The Doctor Who Gave Up Drugs, and has also taken ‘illegal’ drugs in controlled, scientific settings, such as Channel 4’s Drugs Live. 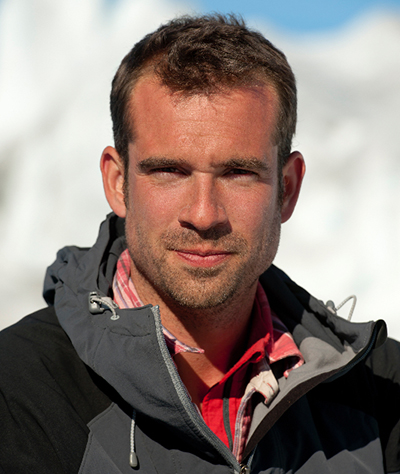 Chris Van Tulleken aka ‘The Doctor Who Gave Up Drugs’ (Source: vantullekenbrothers.com)

Joining the panel we also have fellow television test rat, Neil Woods. Neil, LEAP UK’s Chairman, also took part in Channel 4’s Drugs Live where he was one of four participants to take part in the controlled trial of cannabis.

Have a listen and get involved. How would you like to see drug education changed? What can we learn from successes and failures of other countries? And what can be gleaned from other topics which we consider to be difficult and sensitive? What do you think – have we got a long way to go before we get drug education right? 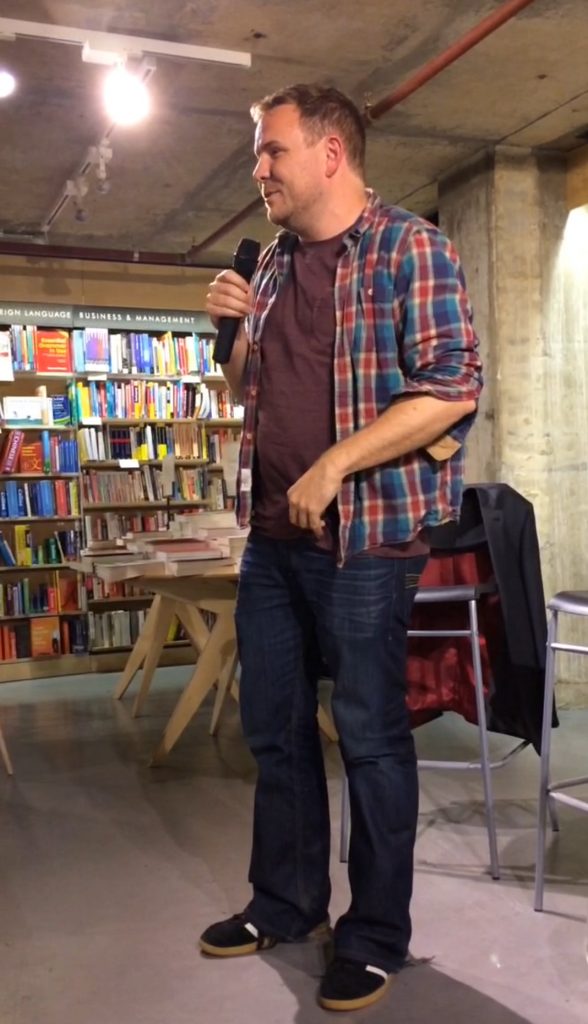 Stop and Search is brought to you by Acast, in association with LEAP UK, and we’re on Scroobius Pip’s Distraction Pieces Network.

Jason Reed is the Director of LEAP UK and a regular VolteFace contributor. Tweets @JasonTron

Legal Cannabis on the cards as French Election heats up