Are Smart Drugs a Smart Choice for Students?

The number of young people trying ‘smart drugs’ is increasing, according to The Guardian.

…a survey in the Tab student paper suggests that a fifth of students in UK universities have taken the study drug Modafinil. 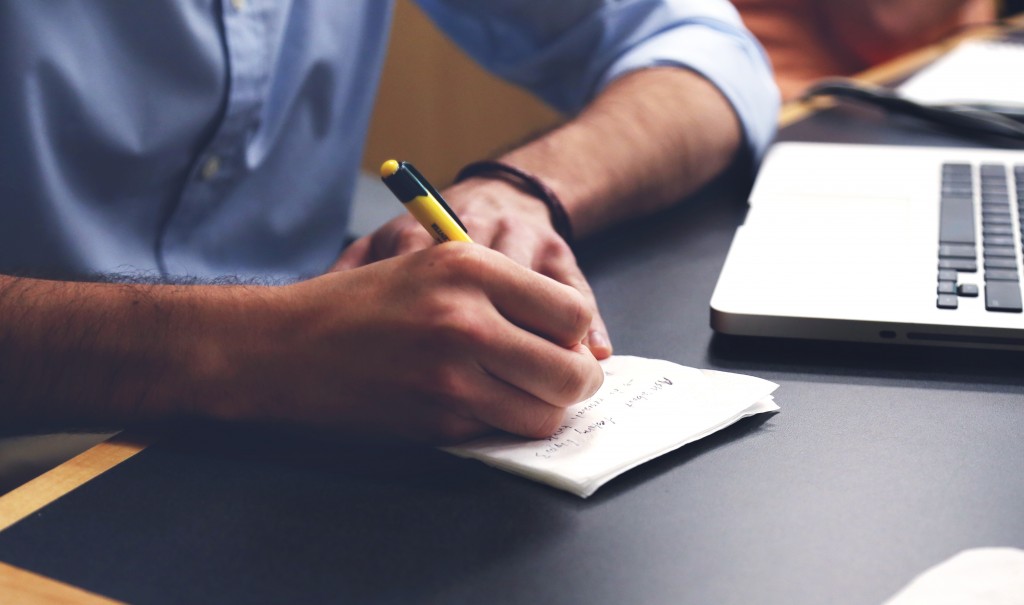 Aside from Modafinil, other drugs to boost brainpower include Ritalin and Dexedrine. Originally intended as prescription pills for those with ADHD or ADD, strained students can easily get access to it through unregulated pharmacy sites in Asia, or local dealers.

“We are in our third and final year which is an important time. Me and my friends just wanted to do as well as possible, so when I was offered one to try, I took it.”

When it comes to short-term performance, the drugs do seem to work. Modafinil increases the amount of dopamine in the brain, the neurotransmitter associated with reward. It also increases norepinephrine, a substance similar to adrenaline that promotes wakefulness and attention. This causes the incredible ‘superhuman’ effect students so often seek.

“I used to head to the library late at night, when I work best. Coffee wasn’t clinching it for me, so one night I took a modafinil and was there until six in the morning, writing 6,000 words of my main argument. I did the same again the following evening, and ended up getting a first.”

However, the side effects and risks of the drug are steep. The development of a tolerance comes quickly, leading to headaches, rashes and fatigue. While helpful at first, many students found they couldn’t sleep after several weeks of usage.

“When I took it, I felt amazing for the first couple of days, really buzzing and ready to work. I felt like I could study for 10 hours and then go to the gym. I was superhuman,” she says. “I ended up taking more of it and I crashed and got crazy and moody. I lost weight, couldn’t sleep, but couldn’t concentrate without it.” 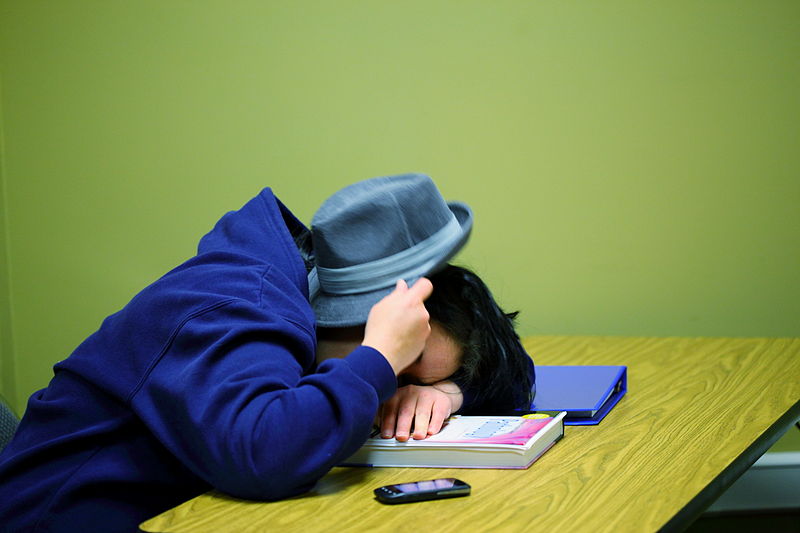 Several experts say that for this reason, study drugs are counterproductive. Because we consolidate our memories during sleep, Modafinil has no long-term benefits without getting good quality sleep.

“In addition, we now know that our brains are in development into late adolescence and early young adulthood – and we do not know the effects of a smart drug on a healthy developing brain.”

The pressure for teenagers to succeed is fiercer than ever before. Sixth-formers are given an enourmous workload, with teachers and parents constantly insisting on good grades to win entry into a prestigious university. With fees of 27,000 pounds for a degree, exhorbiant living costs and an intimidating job market, students cannot afford any mistakes.

Instead of condemnation, perhaps we should observe the societal standards which are pressuring students to achieve such high standards. Without the constant stress from family, school and the job market, we might not feel the need to dabble in the drug market at all.

“Mancunians Will Stick Their Necks Out”