According to a recent article from BBC News, Guernsey’s strict resistance to illegal drugs is fuelling the black market for prescription drugs.

Figures from the Community Drug and Alcohol Team show that between 2002 and 2011, 82% of drug related deaths involved prescription drugs such as methadone, tramadol, fentanyl and antidepressants.

Andrea Nightingale said drug abusers would always try to find an alternative if their choice drug was unavailable. She told the BBC: “They will look to use an alternative and this is where the abuse of prescription drugs can be a temptation.” 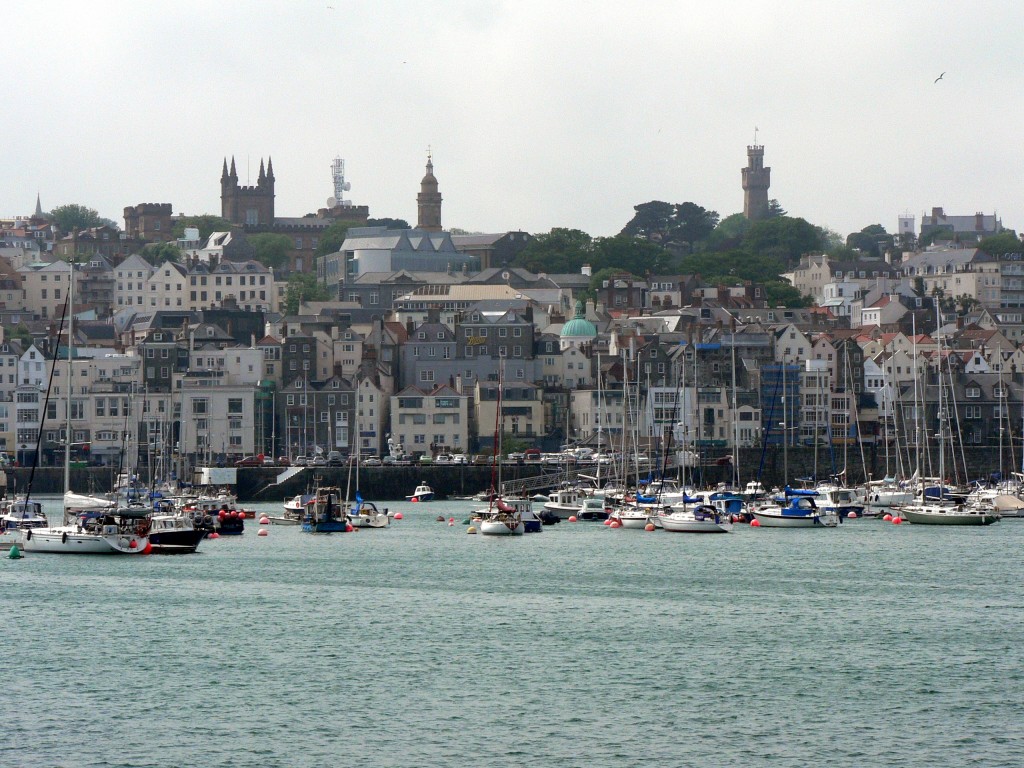 A correlation between illegal and prescription drug use is common. Patients who are dependant on one tend to have an association with the other, causing the risk for drug-related deaths to become increasingly high.

Even so, the tendency of drug users to resort to prescription drugs will only increase as the punishments for illegal drug use becomes more severe. Meanwhile, Guernsey’s Community Drug and Alcohol Team will continue to fill with patients who have no other place to turn to. They are currently dealing with about 200 referrals per year.

Read our Editor-in-Chief’s case for a new approach to drug policy in the UK.

Are Smart Drugs a Smart Choice for Students?

APPG Questionnaire: a call from the United Patients Alliance