The Independent has covered last week’s news of the potential launch of cannabis clubs in four Swiss cities, including Zurich, Basel, Bern and Geneva.

Representatives from the cities met in Bern on Thursday to discuss how to regulate the sale of cannabis, which is illegal to possess in Switzerland.

The 500,000 estimated people who smoke marijuana in Switzerland face serious fines and up to three years in prison.

This system prevents the state from taxing the cannabis sold on the ‘black market’, and creates difficulty for the implementation of proper prevention programs. 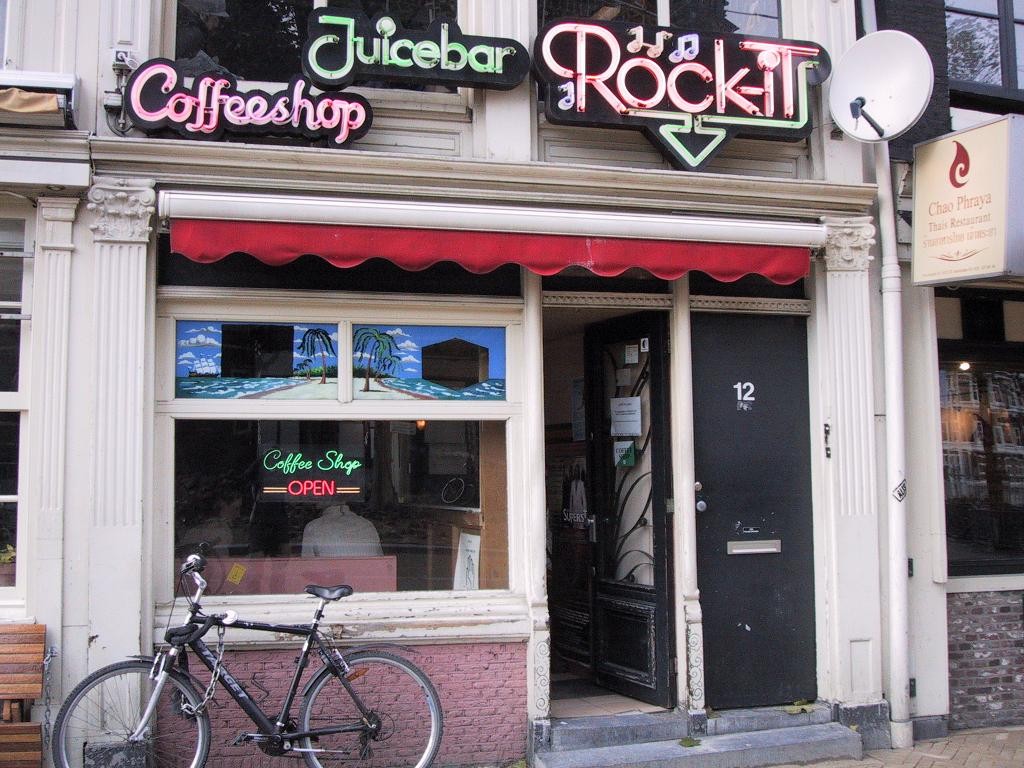 A small Coffee Shop in Amsterdam.

The clubs will allow up to 2,000 adults to legally use cannabis in the approved venues, also opening up new opportunities for harm reduction.

According to previous reports, other benefits of the proposed scheme include greater control of elements such as the level of THC, an active ingredient in cannabis, and the use of pesticides.

There is still some debate among Swiss authorities:

Implementation of the clubs is still subject to approval by cantonal governments and the federal office of public health.

Even so, the future looks bright for Switzerland. The proposed change is predicted to reduce the 30,000 cannabis-related cases clogging Swiss courts every year.