The Wait Will Be Worth It, Trudeau Tells Canada

Could Canada be to cannabis what France is to wine?

In a fascinating update on Canada’s path to cannabis legalisation, Justin Trudeau found himself fielding this very question at an economic summit in Toronto this Wednesday.

The Huffington Post have shared a clip from the event, where Canada’s much-lauded PM set the record straight on his plans for legalisation. 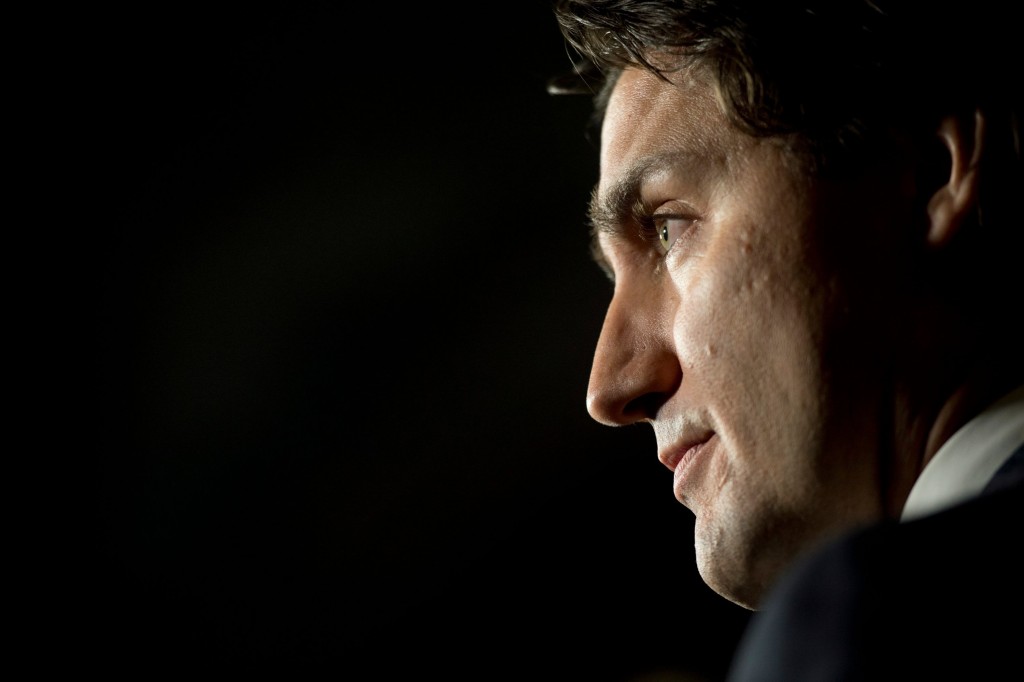 Speaking earlier in the summit, Alan Gertner, a medicinal cannabis entrepreneur, had made the case for a potential economic windfall brought about by legal pot.

In the aforementioned clip, Gertner claimed that ‘Canada [could] be America’s marijuana capital’, which prompted Trudeau’s interviewer to raise the question.

Trudeau, however, with prize winning poise, swept aside Gertner’s remarks, and, after offering what this author can only assume is a long overdue shout out to the virtues of Canadian wine, assured the audience that his government are more concerned with the safety of his nations youth:

“Look, our approach on legalizing marijuana is not about creating a boutique industry or bringing in tax revenue, it’s based on 2 very simple principles:

Young people have easier access to cannabis now, in Canada, than they do in just about any other countries in the world-29 different countries studied by the UN, Canada was number one in terms of underage access to marijuana, and whatever you might think or studies seen about cannabis being less harmful than alcohol or even cigarettes, the fact is it is bad for the developing brain and we need to make sure that it’s harder for underage Canadians to access marijuana, and that will happen under a controlled and regulated regime.

The other piece of it is there are billions upon billions of dollars flowing into the pockets of organized crime, street gangs and gun runners, because of the illicit marijuana trade, and if we can get that out of the criminal elements and into a more regulated fashion we will reduce the amount of criminal activity that’s profiting from those, and that has offshoots into so many other criminal activities. So those are my focuses on that.

I have no doubt that Canadian entrepreneurs will be tremendously innovative in finding ways to create positive economic benefits from the legalization and control of marijuana, but our focus is on protecting our kids and protecting our streets. (via Lift)

For those expecting Canada’s legalization to look like a 420 rally, or like the wild west open market of some US states, these comments may serve as a sober reminder that Canada is seeking to create a ‘respectable’, even conservative form of legalization, especially at first, as all the eyes of the world will be on Canada, and all of the Liberal’s political opponents will be ready to pounce at the first negative outcome of an under-regulated market.

Slow and steady it may be, but the irrepressible Canadian premier is gradually beginning to show that a safety first process, one that pays respect to the more conservative concerns of his electorate, gets results, gradually but surely inching ever forward.

The Hidden Addiction: In a Society That Snubs Drug Use, Gambling Grips Thousands