The European Monitoring Centre for Drugs and Drug Addiction (EMCDDA) has published the findings of their annual report into drug data across the continent.

The European Drug Report 2017 reveals that drug related deaths in Europe have risen for the third year in a row, with almost 1 in 3 drug overdoses occurring in the UK (31% of all recorded in Europe over 2017), with Germany a distant second (15%). The report also shows that the UK has the highest amount of heroin addicts in Europe.

Researchers have claimed that these figures are impacted heavily by the UK and Germany both having comparatively large populations of ‘at-risk’ citizens. 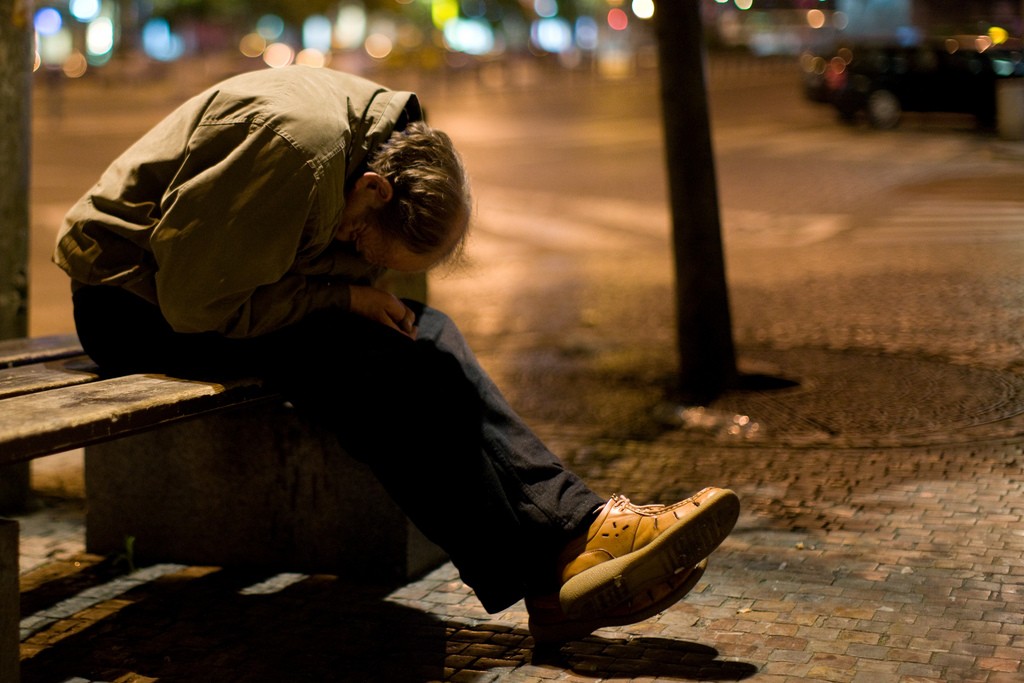 The report draws from data accumulated from the European Union’s 28 member states (also including Turkey and Norway), and presents trends in consumption and drug markets.

Dimitris Avramopoulos, European Commissioner for Migration, Home Affairs and Citizenship, shared a statement accompanying the press release for the report:

The impact of the drugs problem continues to be a significant challenge for European societies.

Over 93 million Europeans have tried an illicit drug in their lives and overdose deaths continue to rise for the third year in a row. I am especially concerned that young people are exposed to many new and dangerous drugs.

Already 25 highly potent synthetic opioids were detected in Europe between 2009 and 2016, of which only small volumes are needed to produce many thousands of doses, thus posing a growing health threat. The annual European Drug Report gives us the necessary analysis, guidance and tools to tackle this threat together across Europe, not just to protect the health of our citizens, but also to stop huge profits from drugs ending up in the pockets of organised crime groups in Europe and beyond.

In addition to the findings directly concerning the UK, Avramopoulos draws attention to the alarming rise in synthetic drugs, namely synthetic opioids such as methadone and fentanyl.

The Guardian reports that the use of synthetic opioids has increased over the years in the UK:

Data from a 2015 Public Health England survey of injecting drug users, cited by the research, found almost 9% of respondents had injected mephedrone in the past year. A survey of vulnerable populations in Scotland – including rough sleepers, mental health service users, at-risk young people and others – found in 2016 that 59% reported ever using NPSs, of whom 74% had used them in the past year.

You can read the European Drug Report 2017 in full here.