Well, that was unexpected. When I wrote two weeks ago that the third and final instalment of my Prop 64 series (read part one here) would involve ‘rooting through the rubble of the election results,’ I did not expect that rubble to include Hilary Clinton’s political career, and the hopes and dreams of the Democratic Party.

Donald Trump has won. He is, unbelievably, President elect, and with that the entire political landscape both in the US and abroad has shifted dramatically, and what could have been a day of great celebration for supporters of progressive reform has become one of soul searching and occasional outright despair. But let’s try and stay on topic, because Trump wasn’t the only winner in Tuesday’s election. The other was cannabis.

Ballot initiatives regulating either medical or recreational use of cannabis were on the ballot in 9 states, and in 8 of them the initiative passed, meaning that Arkansas, Florida, and North Dakota have joined the ranks of medical cannabis states, whilst Maine, Massachusetts, Nevada, and – most importantly – California, will now implement full legalisation in the near future. In addition, Montana voted to loosen restrictions on existing medical cannabis laws.

To win 8 out of 9 initiatives – Arizona was the only state where legalisation was defeated – is simply an astonishing victory for reform. Overnight the number of American citizens with access to legal, regulated, recreational weed rose by over 50 million to just under 70 million people. The number of states with at least some form of legal access to cannabis, be it recreational or medical, has now passed 50% for the first time.

California is obviously the big driver of this huge shift in numbers, with almost 40 million citizens, but the fact that 3 other states have legalised at the same time can be seen as proof that the wave of reform that many predicted would follow legalisation in the country’s most populous state is in fact already well underway. Cannabis legalisation has spread from coast to coast, and the implications for global reform are enormous. Pressure is sure to rise both at home and abroad, but, crucially, a Trump win could potentially have put it all at risk. 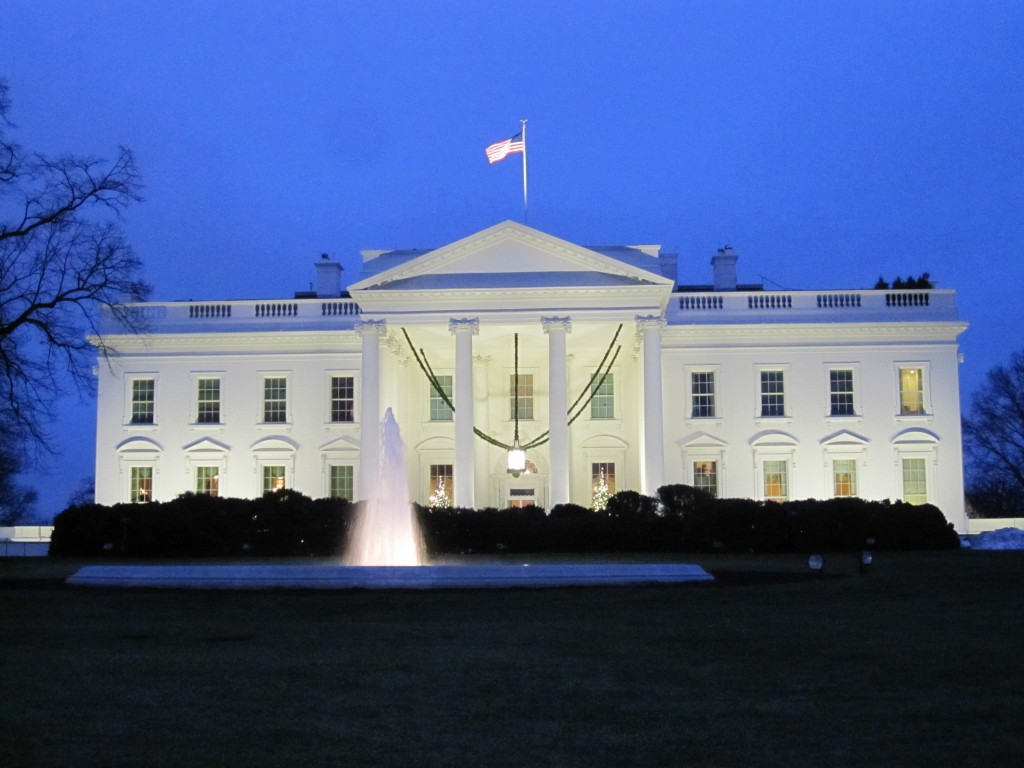 The reasons for this are threefold. Firstly, there’s Trump himself. His previous statements regarding cannabis have been, naturally, mixed, but one would hope that his supposed business acumen will allow him to see through the rhetoric spouted by some of his Republican colleagues to the simple fact that cannabis legalisation has been and will continue to be a great economic success. Given his policy pronouncements throughout the campaign, it could well be a boon that is needed now even more than ever before – the markets did not make for pleasant reading in the wake of his historic victory.

One positive remark made by Trump during the campaign – that he is “in favour of medical marijuana 100%” – could be a cause for cautious optimism, given that it may reignite the debate around rescheduling. Should his words translate into actions, we could see cannabis finally moved from schedule 1 to schedule 2, and an admission from the federal government that its medicinal properties are more than just anecdotal. But even this could have its downsides. As we have seen with the recent decision by the MHRA in the UK to classify CBD as a medicine, acceptance of cannabis’ medical efficacy would mean a level of regulation previously unseen in the medical cannabis industry, effectively sounding the death knell for state-legal MMJ programmes in the short term.

But Trump’s support – if indeed he decides to support reform – may not be enough, thanks to the men he has surrounded himself with. Firstly, there’s the issue of who will be Attorney General, and it’s very possible that the job could go to avowed opponent of cannabis reform, and Trump’s lackey throughout the campaign, Chris Christie. Christie was interviewed by conservative commentator Hugh Hewitt during his own ill-fated run at the White House, and was quoted by CNN as saying:

“I will crack down and not permit it. We need to send very clear leadership from the White House on down through the federal law enforcement. Marijuana is an illegal drug under federal law. And the states should not be permitted to sell it and profit from it.”

Not only is Christie opposed to recreational cannabis, he’s gone on record as being against medical cannabis too, calling it a “front for legalization.” Last year, he referred to users of cannabis as “diseased people” who need to be “treated by armed federal agents.” To call him an enemy of reform would be a massive understatement, and it is perfectly possible that this man could soon have the whole of the Justice Department at his beck and call should he want to enforce federal cannabis policy at the barrel of a gun. 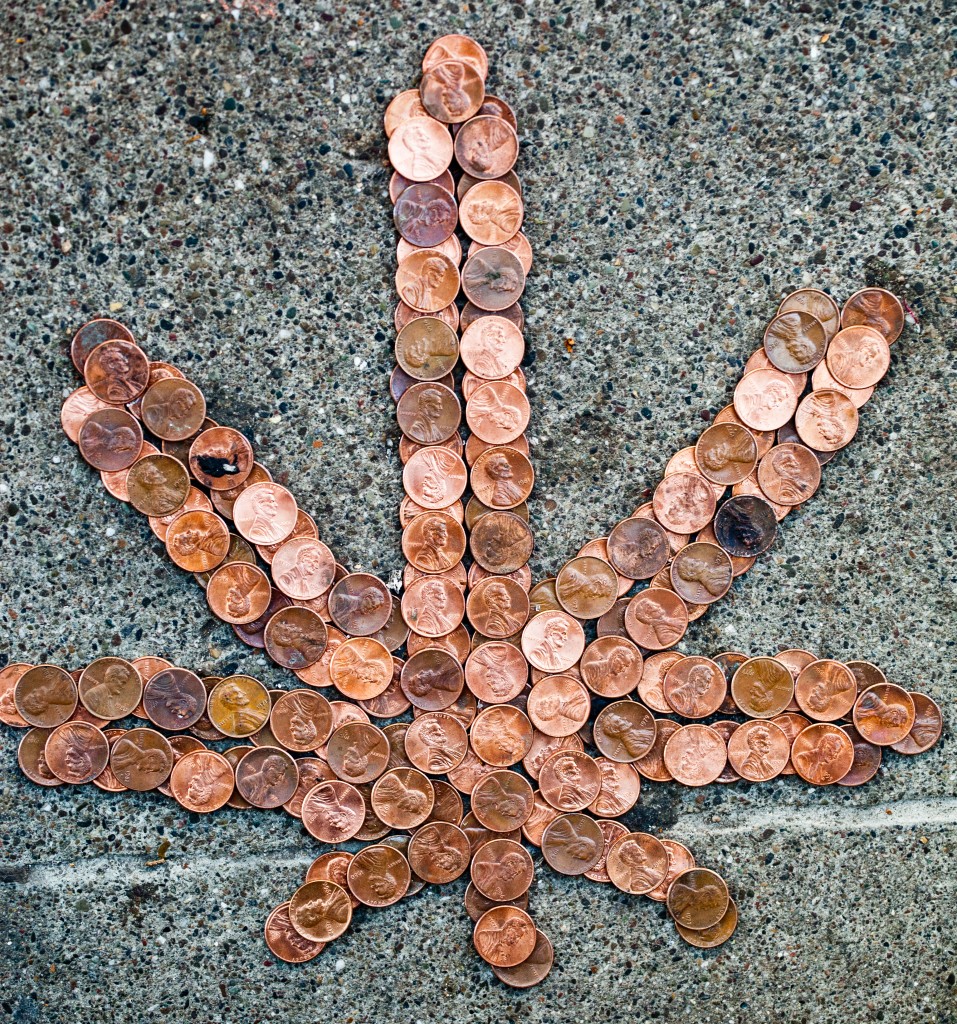 Obviously we don’t know for sure yet that he’ll get the chance, but there is one member of Trump’s team who is certain to make his anti-cannabis views heard where it matters – his Vice President, Mike Pence.

Pence is from Indiana, where possession of any amount of cannabis is still punishable by a $1,000 fine and 180 days in jail, a status quo that he has fought long and hard to maintain. In 2013, a House Bill was introduced that, among other changes to Indiana’s criminal code, would have lowered cannabis possession charges. Pence refused to sign the Bill into law until legislators put cannabis possession back up to a Class B misdemeanour, telling reporters, “I think we need to focus on reducing crime, not reducing penalties.”

However, there is some hope that Pence’s long-held dislike of drug law reform could be softening. Just this year he signed off on a needle exchange programme in response to the opioid ‘epidemic’ sweeping across the state, a move which was certainly a marked change in direction for such a staunchly pro-prohibition Governor whose major campaign donors include the private prison industry. Whether his apparent enlightenment will continue and spread to cannabis, however, remains to be seen.

The good news is that despite the enormous surge in support for Donald Trump and the traditionally conservative Republican Party, cannabis reform still won the day almost everywhere it was on the ballot. Florida, a key Trump victory, finally legalised medical cannabis, becoming the first Southern state to do so. Arkansas swiftly followed suit. Both Red and Blue states overwhelmingly declared their support for an end to federal pot prohibition, showing that this is no longer a partisan issue, a fact that Trump, Christie, and Pence would do well to bear in mind. 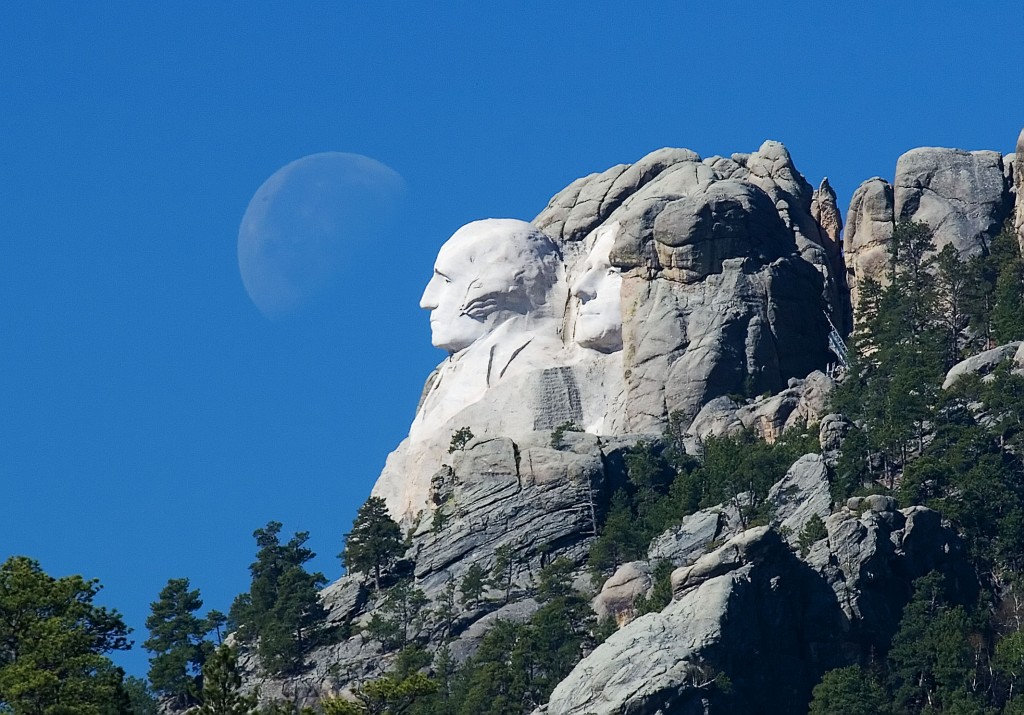 It’s not just an American issue either. Trump and his team will know that the whole world is watching what happens with cannabis in the USA, and is ready to follow America’s lead in defying UN conventions that prohibit regulated markets such as those about to burst into being in California. Canada is already on its way to having its own nationwide market, and many other countries from Uruguay to Australia are making great strides too. Despite any protestations from Christie and/or Pence, Trump may feel that the war on cannabis is a battle even he can’t win.

The last word on legalisation should go to outgoing President Barack Obama. In an interview with Bill Maher last week, Obama was asked about legalisation and the then-upcoming ballot initiatives, and gave a pretty definitive answer. “After this referenda,” Obama said, “to some degree it’s gonna call the question. Because if, in fact, it passed in all these states, you now have about a fifth of the country that’s operating under one set of laws and four fifths in another. The Justice Department, DEA, FBI, for them to try to straddle and figure out how they’re supposed to enforce laws in some places and not others…that is not going to be tenable.”

Just a week ago that would have seemed like the biggest sign yet that the war on cannabis is on the verge of being ended. A Trump victory may have dampened the mood among reformers somewhat, but it doesn’t change the fact that Obama was right. It is untenable. One way or the other something now simply has to change.

The Volteface Podcast #7 – Making the Grade