No opposition was offered by Taoiseach (Prime Minister) Enda Kenny’s Fine Gael Government to the bill which proposed the legalisation and regulation of cannabis products for medical purposes.

Any will to oppose it had dissolved in the wake a campaign launched by Cork mother Vera Twomey and her six-year-old daughter Ava, who suffers from Dravet syndrome, a rare drug-resistant epilepsy.

On November 2nd, the mother of four embarked on a 150 mile walk from her home village to Dublin, urging the Irish government to legalise medicinal cannabis for her seriously ill child.

Now a near identical campaign is gaining momentum in Northern Ireland, where another mother is challenging the devolved government’s cannabis policy in a bid to save her child’s life.

From Castlederg, just three miles from the border with the Irish republic, Charlotte Caldwell has battled all the odds to keep her son Billy alive.

Diagnosed with an intractable form of epilepsy as a baby, suffering 100 seizures each day, at eight months he was effectively sent home to die.

Charlotte refused to accept what she considered a death sentence and eventually found Chicago based Epiltolgist, Dr Douglas Nordli. 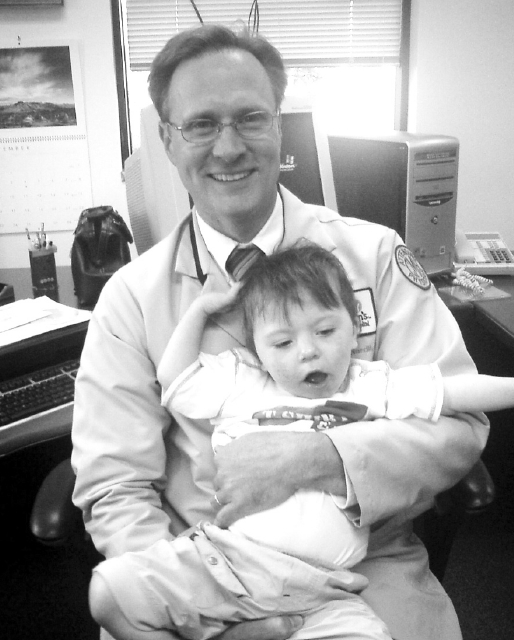 In an era where social media was still in its infancy, a massive campaign was launched, raising £250,000 to take Billy to Chicago for a diagnosis and treatment plan.

In the intervening years, Charlotte has battled on to ensure that Billy lived a life that medics never envisaged, learning to walk, swim and even ride horses. With the help of a special school in Omagh, he has also learned to communicate.

But in the summer of 2016, Billy (now aged 11) suffered a major setback, enduring three seizures in one day.

“One seizure can take his life or leave him disabled again,” said Charlotte.

The clock has rolled back a decade for the family and their best option for Billy’s future lies in California, where Dr Nordli, now the Chief of Pediatric Neurology at the Children’s Hospital of Los Angeles, believes surgery could allow Billy to live a life without seizures. Tragically, the deeply invasive procedure could also take Billy’s memory and ability to speak.

Medical treatment in the USA doesn’t come cheap and the family have set a goal of raising £300,000 to cover the costs.

Just £25,000 into the campaign, Charlotte felt the risk was too great and put herself and 11-year-old Billy on a plane to LA.

While Billy waits for the potentially life-altering surgery, cannabis oil has proved remarkably effective in limiting the number of seizures the 11-year-old endures.

“Before starting CBD Billy was having between seven and nine life-threatening seizures per week. I had to give him oxygen and a rescue medicine every time to try and stop them,” said Charlotte.

In the UK, it is THC (the psychoactive compound in cannabis) which remains illegal. The non-psychoactive cannabidiol (CBD) had been available on the shelf, but the recent intervention of the Medicines and Healthcare products Regulatory Agency (MHRA) to reclassify it as medicine could limit its availability. 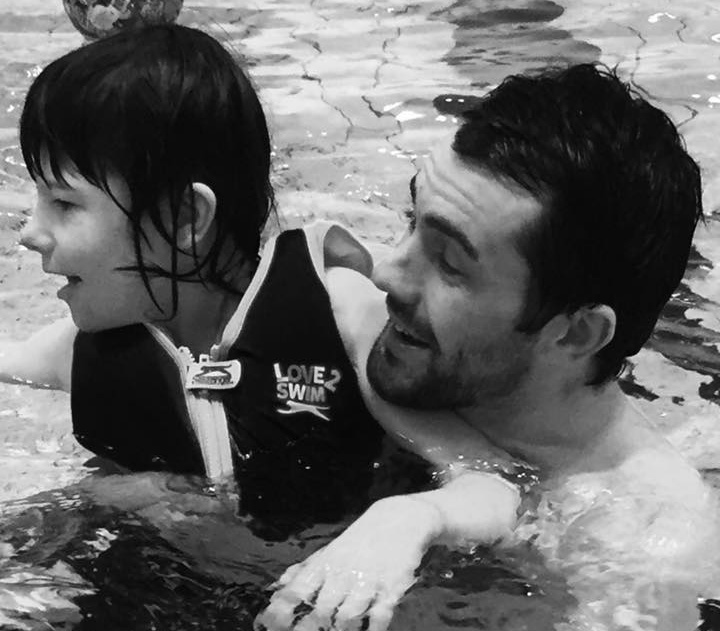 Billy and his brother Kyle Moore.

Crucially in LA, the cannabis oil compound which has proved so effective for Billy, contains a small percentage of THC.

Billy’s untreated seizures have already created a lesion deep in his brain on the left temporal lobe, the part of the brain which controls speech and memory. The lesion is also close to the central nervous system, ruling out laser surgery and requiring a much more complex and invasive procedure.

Medical protocol requires Billy to stay on some form of epilepsy medicine post-surgery for two years.

It is this (illegal in the UK) CBD/THC combination which Charlotte needs so badly back in Northern Ireland.

“In Billy’s case it is going to be medicinal cannabis, so we are doomed to stay here for two years unless I do something about it,” said Charlotte:

We have no other choice, we have to get this legalised now, otherwise we can’t bring Billy home.

Back in Northern Ireland, a campaign is now gathering momentum, targeting all parties and in particular Health Minister Michelle O’Neill of Sinn Féin.

CISTA NI’s leader Barry Brown has thrown his weight in behind it.

Although the Misuse of Drugs Act is one of the powers which London hasn’t devolved to Northern Ireland, Brown believes there are things Michelle O’Neill can do to intervene on Billy’s behalf.

The most effective action would be allowing cannabis oil to be designated as a medicine.

“She is the person who could change all of this with the stroke of a pen,” claimed Brown.

“The dam is going to break, there’s no doubt about that. It’s just a matter of which parent brings it down.” 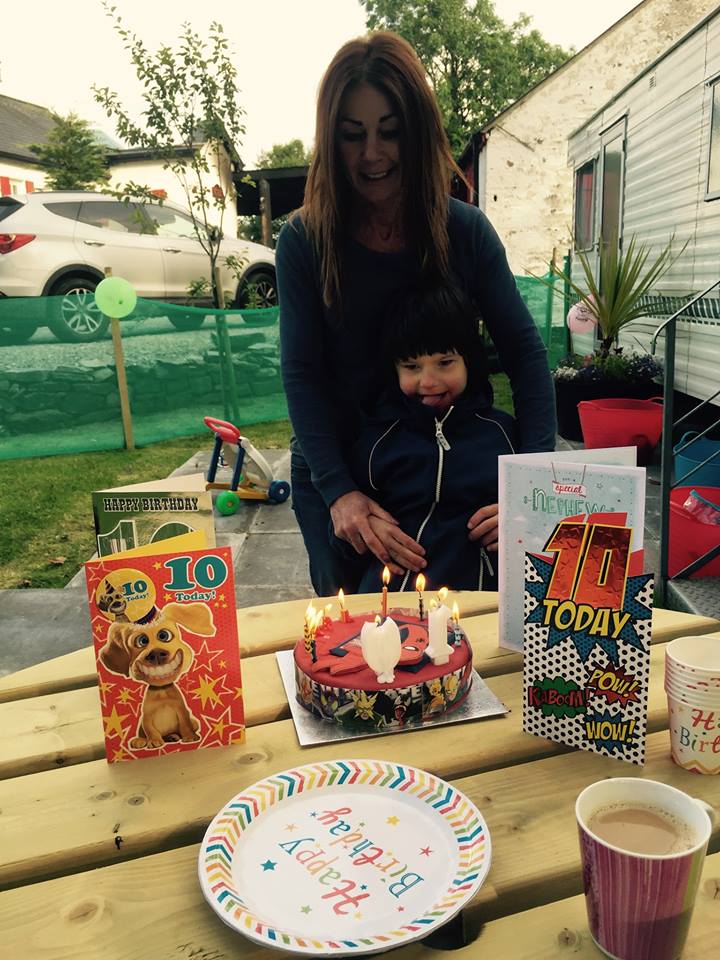 Although she lives close to the border, where medicinal cannabis will soon likely be legalised, Charlotte said the Northern Ireland Executive should not be let off the hook.

“There are so many ill people who can’t leave their homes and parents with children with special needs.”

She wants Northern Ireland’s elected Assembly members to walk a mile in her shoes and consider the hurdle they can help remove.

To do that, Charlotte and her campaigners plan to bring a series of experts to Stormont in the hope of educating the MLAs.

That event will take place at 4pm on Monday January 30th in the Long Gallery in Parliament Buildings at Stormont, where it is hoped that MLAs will absorb the facts about the medicinal benefits of cannabis oil.

“The situation Billy and I are in – I can’t stop. It has to be legalised, I have no option,” said Charlotte:

We’re haven’t been at home with a tree up and presents under the tree. We’re exiled out of our own country and we can’t come home.

It’s me and Billy on our own, it’s a horrendous situation to be in.

Ryan McAleer is a Tyrone based journalist for the Ulster Herald. He tweets @RyanMcAleerUH.