Dr Alexander Shulgin was an extraordinarily influential American chemist, psychopharmacologist and author. You probably won’t have been taught much about him during chemistry lessons at school or in your psychology undergrad – due to his association with the party drug MDMA – but he was one of the biggest driving forces in psychotherapy that the world has ever seen; an intrepid and groundbreaking scientist to say the very least.

He passed away in 2014, aged 88, but before that he invented and tested (on himself, his wife Ann and their extended group of friends) hundreds of new psychedelic drugs. The whole journey and all of his findings are documented in two bestselling books:  Pihkal: A Chemical Love Story (1991) and Tihkal: the Continuation (1997), leading to the global psychonaut movement.

Contrary to popular belief, Shulgin should not really be known as ‘The Godfather of Ecstasy’ as he widely is. He didn’t invent the phenomenally popular drug 3,4-Methylenedioxymethamphetamine (MDMA); pharmaceutical giant Merck is credited with the first ever synthesisation. They used it in 1912 as a chemical intermediary. In fact, he wasn’t even the first person to investigate its psychoactive effects; that was the US Army who tested it on animals with a view to using it as an agent of warfare – way off the mark there, lads.

Despite all this – either fairly or unfairly and whether he liked it or not – he was bestowed with this moniker due to his activities on the 12th September 1976. That was the date he synthesised a batch of MD and documented both the manufacturing process and some impassioned and emotive, qualitative data relating to the effects. “How long will this last? This delicious feeling of being alive,” he wrote. This was a seminal moment in the history of MDMA; the very beginning of its controversial journey from a close-knit subset of the US scientific community to mass spiritual transcendence in nightclubs, tents and fields worldwide. 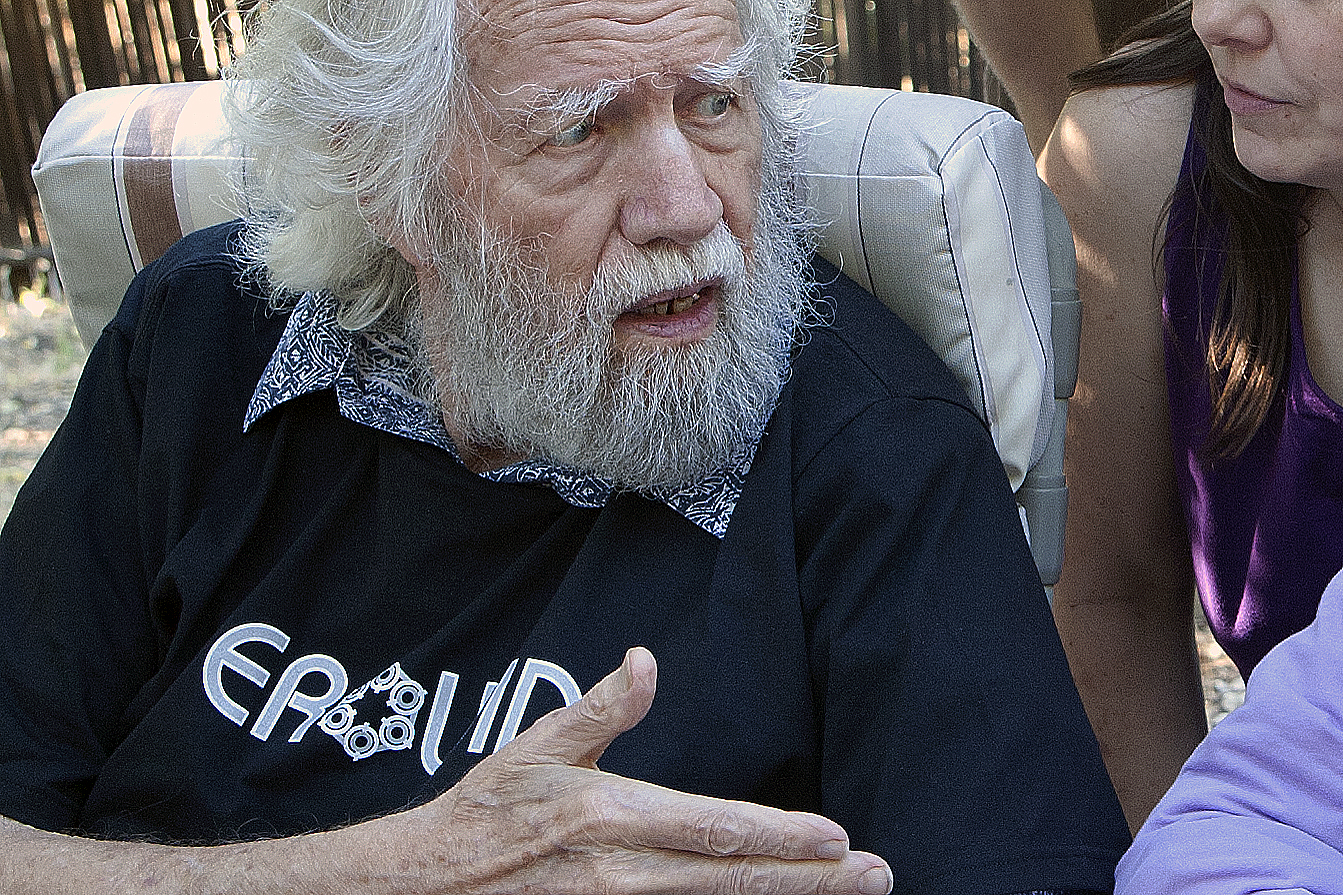 Dr Shulgin at the Farm in 2009 (Source: Wikimedia Commons)

Reader, I don’t know what your personal experience with MDMA is. But let me tell you this: you don’t have to go to a warehouse party at 5am, with sweat condensation dripping from the ceiling, or mingle within an undulating army of hedonists, all variably intoxicated in a large festival tent, to appreciate that ecstasy has strong connotations of peace, love, empathy and respect. (Although investigating in that manner would undoubtedly be good fun.) A quick scan of the relevant scientific research will allow you to glean that information at home.

For instance, let’s look at one example: domestic abuse. I think we can agree that, particularly against women, it is a pertinent issue of concern in society. No, fuck that, it’s a grotesque plague upon our society that needs to be swiftly and ruthlessly eradicated at all costs. Reviewing the latest statistics doesn’t make for pleasant reading: According to data published by the Office of National Statistics (ONS) last year, two women are killed each week by their current or former partner.

Plus, if the House of Commons briefing paper titled Domestic Violence in England and Wales – published only three months ago – is anything to go by, 27.1% of women and 13.2% of men had experienced some form of domestic abuse since the age of 16. That’s the equivalent of an estimated 4.5 million female victims of domestic abuse and 2.2 million male victims. Pretty staggering statistics.

An observational study that took place at the University of British Columbia, and was subsequently published in the Journal of Psychopharmacology, concluded that MDMA could play a part in reducing the instances of intimate partner violence. They found that 42 percent of adult male prison inmates who did not take psychedelic drugs were arrested within six years for domestic battery after their release, compared to a rate of 27 percent for those who had taken drugs such as psilocybin (commonly known as magic mushrooms) and MDMA. 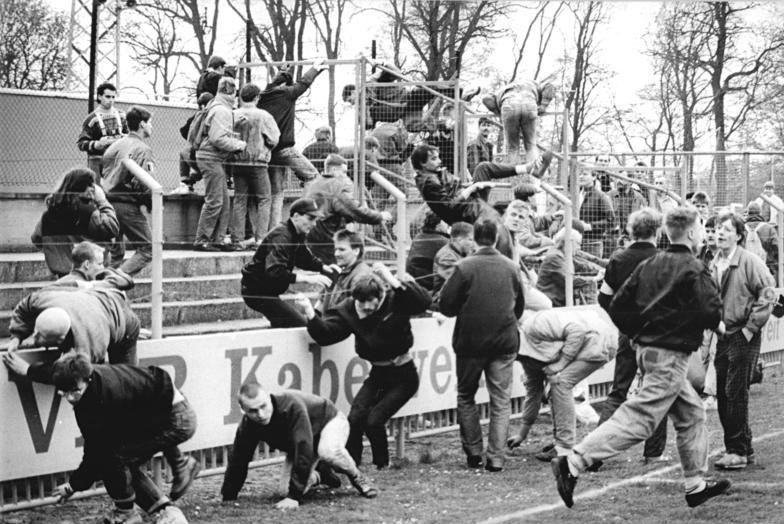 These findings are backed up by the findings of a 1994 study called Football and drugs: two cultures clash that looked at the impact of MDMA on the violent and ugly curse of hooliganism. The research, headed up by sociologist Mark Gilman, concluded a direct and causal link between a huge decline in ‘football violence’ and the rise of MDMA use. “By the time of the start of the 1991-1992 season many of the ‘lads’ were confirmed ‘Ravers’,” Gilman noted.

“I was off my face on ‘E’ and didn’t know or care where I was or who I was with. Then I noticed these shirts bouncing all around me. For a split second I thought – fuck me! We’re in Yorkshire! These are Leeds! This is it! The party stops right here! It’s going to go right off now! 1 [sic] looked at one of them and his eyes were in the back of his head he was well on one and out of it. 1 ended up dancing with them all night – fuckin’ mad or what! – Brilliant!!”

If you’re not totally convinced that MDMA reduces violence in society ask yourself this: How many people do you know who are involved in rave culture? How many of them ever get involved in fights or any other kind of violence?

Shulgin might not have been the inventor of MDMA but he was the first to pioneer its use in a medicinal, therapeutic context. After discovering that it allows the user to be more open and candid about their thoughts, feelings and experiences, he introduced it to a prominent clinical psychologist (referred to as ‘Dr Adam’ in the book as his family do not want him named). Shulgin said: “You might take a look at this. You might find it of interest in the sense that it allows you to be honest with yourself.” Dr Adam agreed and noted that it could be applied to address one of the main limitations of a therapy interaction – the fact that it can take up to six months before a service user is comfortable enough to fully and honestly open up.

Fast-forward to the present day and there is compelling evidence to suggest that MDMA-assisted treatment could have a profoundly positive influence upon society. The existence of compelling evidence (in both physiological and behavioural fields) can no longer be ignored by the scientific community and society as a whole. MDMA has now been linked with soothing anxiety in autistic patients, enhancing emotional empathy and prosocial behaviour, treating depression, treating PTSD. Do I need to continue? The list goes on and on – to me it’s unfathomable that Shulgin hasn’t received some sort of prestigious award for his contribution to health and wellbeing. 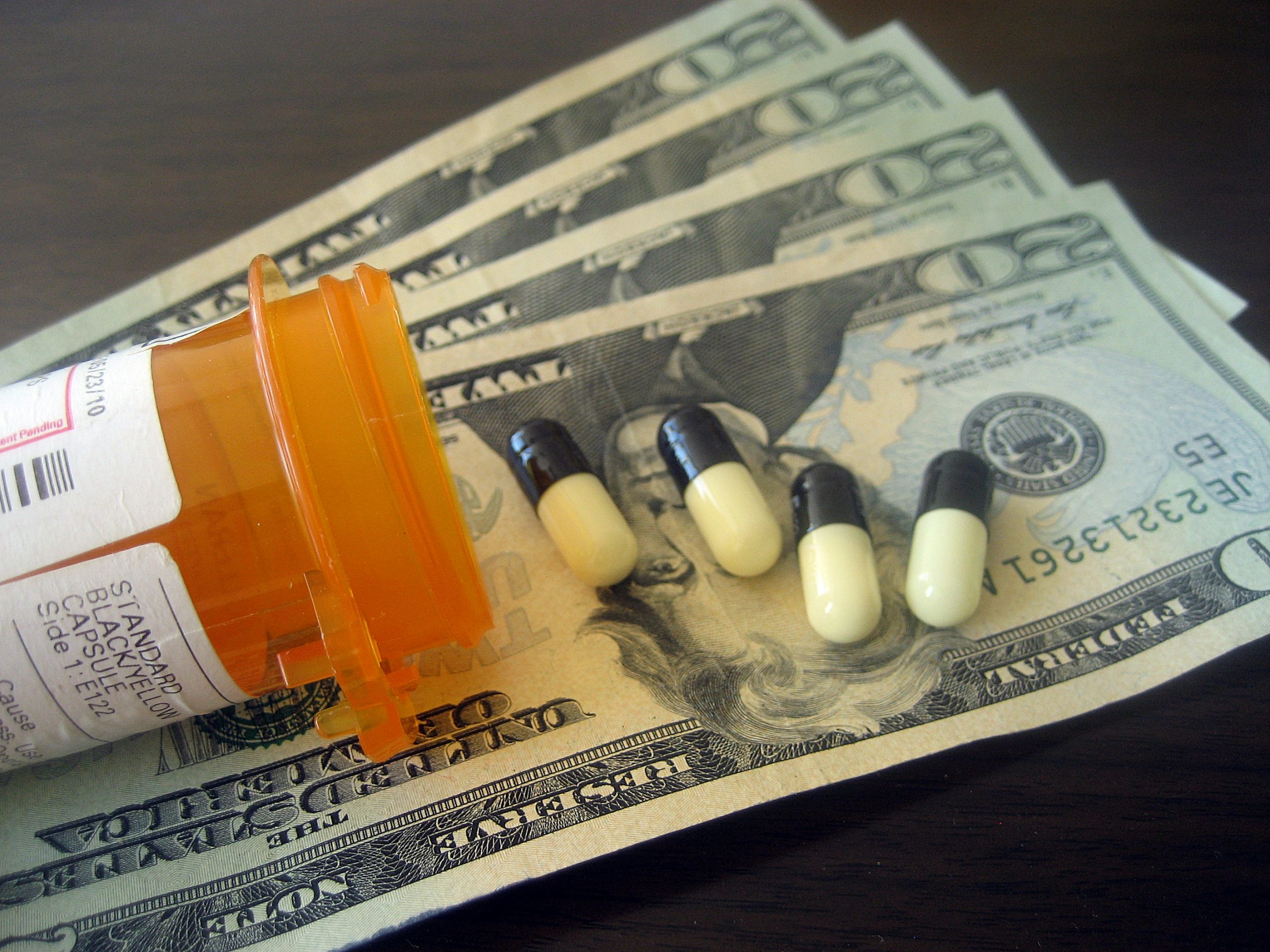 Alexander was not happy with the way MDMA was used recreationally after he shook up the social fabric of the world by bringing it to everyone’s attention. He thought raves were a frivolous waste of the drug’s therapeutic potential. But he was a staunch campaigner for human rights issues when it came to drug laws in relation to research and recreational endeavour.

“What biochemical reactions I choose to cause within the territorial boundaries of my own skin are not subject to the beliefs, morals, laws or preferences of any other person,” he explained in Pihkal. “I am a sovereign state, and I feel that my borders are far more sacred than the politically drawn boundaries of any country.” This sentiment, shared by countless people, helped to spawn interest and confidence in researchers investigating psychedelic drugs, setting the scene for many of the studies mentioned above.

Some people may argue that Sasha’s chemistry actually led to dangerous abuse of MDMA and violence associated with deadly gangs quarrelling over the lucrative, illicit trade of its supply. But is it fair to place the blame for that squarely on Shulgin’s shoulders? Personally I find that problematic when all of these issues have arisen from the fact that the substance has been placed into an unscientific, dangerous and illogical context of drug prohibition. But then again I’m as biased as a crooked tabloid hack from The Sun, because MDMA has enriched my life extensively in so many different ways. It’s a good job I place journalistic objectivity in the same bracket as unicorns, moon landing conspiracy theories and a Tory politician who genuinely cares about the young, broke and working-class folk.

The Royal Swedish Academy of Sciences stipulates that Nobel Prizes cannot be awarded posthumously, and so sadly neither Sasha’s ingenious chemical ability, nor the contributions his discoveries have made to reducing violence and promoting peace will ever be acknowledged with a prize. The taboos that exist around his area of research and controversies surrounding his creations mean his work was never even considered for an award while he was alive, and so now it is too late for him to receive official recognition. All the more reason, then, to shout his achievements from the rooftops, and ensure this great man is not forgotten.

Is turning a blind eye making for a more liberal cannabis policy?