In the previous two general elections there wasn’t much to celebrate when it came to Labour drug policy. Where drugs did get a mention, it would be in the context of stopping them from being smuggled over the border or preventing those who are addicted to drugs from inflicting harm on the rest of society.

The release of the 2019 manifesto has seen a sea change in Labour’s approach. For the first time, the party has committed to developing a public health approach to substance misuse, that would see the UK move away from criminalisation and towards harm reduction. Glasgow MP Paul Sweeney said in reaction to the release:

“I’m delighted that the Labour Party is planning to put a public health based approach to drugs policy at the heart of its plans for Government. The war on people who use drugs must end as it is causing thousands of avoidable deaths every year. It’s now time for a Government that will challenge decades of flawed thinking and adopt a new radical approach to drugs policy that will save lives.”

The way in which Labour intend to go about developing such an approach is through a Royal Commission, which is an inquiry appointed by the Crown on the recommendation of the government. Though progressive on paper, Labour’s decision to back a Royal Commission has been criticised for actually holding back reform, as one would take years to complete and delay action which is desperately needed on the ground.

But Royal Commissions seem to be a rite of passage in drug reform, with the Liberal Democrats and Green Party respectively endorsing them in 2012 and 2015. Both parties went on to drop their commitment to a Royal Commission and instead backed specific actionable policies. Rather than hold back change, Royal Commissions actually serve the purpose of giving a party an external policy position on drug reform, whilst internal party politics get to grips with the issues at hand.

We can already see this happening with the Labour Party, which in only two months has developed a far stronger stance. When it was first announced in September this year that Labour would establish a Royal Commission, its goal was “to review independently all drugs legislation and policy to address related issues of public health”. This changed with the release of the 2019 manifesto, which outlined that the purpose of the Royal Commission would be “to develop a public health approach to substance misuse, focusing on harm reduction rather than criminalisation”. Past precedent tells us that it is unlikely that Labour will go ahead with its Royal Commission, and will instead use this time to formulate concrete policy positions.

And there has been some specific commitments in the Labour manifesto. Crucially, the party has promised to address drug-related deaths as a public health matter by expanding addiction support services, which have experienced devasting cuts since 2012.

The manifesto also commits to establishing joined up, multi agency violence-reduction units that would aim to provide wraparound support services. Substance use services will play a crucial role in this.

The manifesto adds that “prison is not the best place to address the drug addictions… that lead many people into crime” and, in line with this, states that it would “set new standards for community sentences and introduce a presumption against prison sentences of six months or less for non-violent and non-sexual offences”. This would help ensure that people who have been criminalised for non-violent drug offences are kept out of prison.

The elephant in the room is recreational cannabis legalisation, which key figures in the party have endorsed in recent months. MP David Lammy commented after the release of the manifesto that in his view:

“The evidence is clear that, in the specific case of cannabis, legalisation and strict regulation is the best approach to reduce harm.”

Drug consumption rooms (DCRs) have also, surprisingly, not been given a mention in the manifesto. DCRs are facilities where illicit drugs can be used under the supervision of trained staff, and in March of this year Labour’s drug minister Carolyn Harris announced that the party would support pilot schemes. It is disappointing that DCR pilot schemes have not been given a specific mention and one can only assume that this is because the party fears it would attention away from the rest of the manifesto.

What we’re seeing is the Labour Party in a state of flux, where there is an appetite for change among senior members of the party and a groundswell at a grassroots level, as shown by the building momentum behind the Labour Campaign for Drug Policy Reform. Meanwhile, the party is still getting to grips with this ‘new’ way of thinking about drugs and is likely to be cautious of how endorsement of specific drug policy reforms would play out in a general election campaign. There is undoubtedly much more work to be done, but it is essential that the achievements outlined in this manifesto are not underplayed. 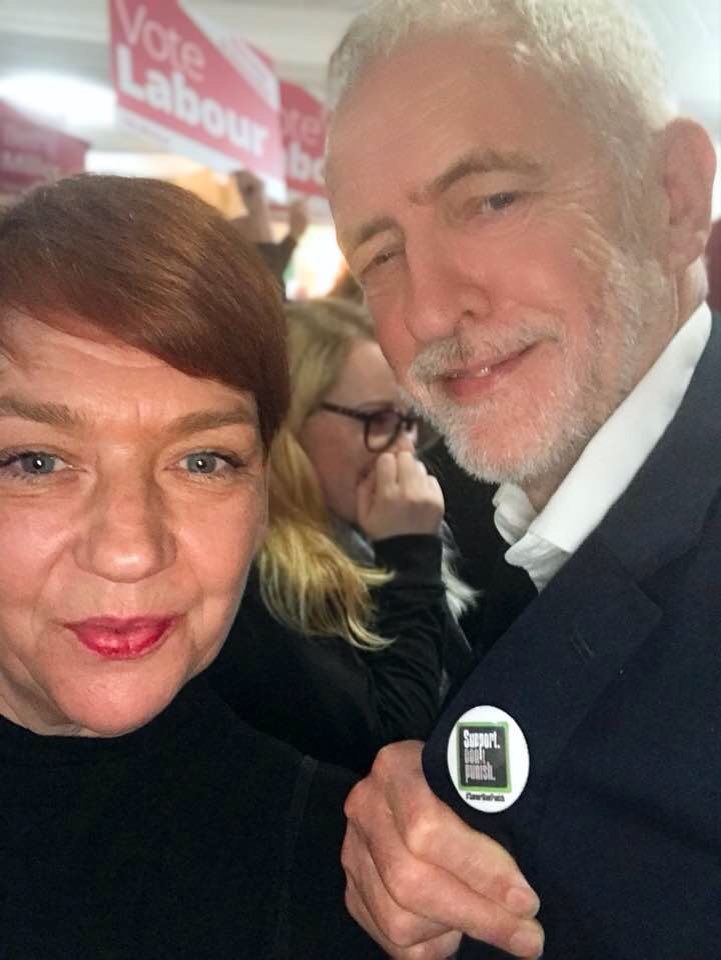