Note to Self: Be More Howard

This is probably a piece I shouldn’t write in public. As I sit here, on the train, a day after hearing of Howard Marks’ passing, I realise that a private environment may have be the wiser choice. Funny thing is… I’m not an emotional person.

For whatever reason, Howard’s death has affected me more than I thought it would. I’ve found my mind straying over towards him during this last day or so. I met Howard on a number of occasions and in many different settings. From seeing his live stage show, where he held every audience in the palm of his hand with his snake-charmer quality voice, to actually sharing a stage with him at various events, Howard would make time for every request which fell into his heaped inbox.

In the film The Culture High, we gave Howard the spotlight and he told his own story. This clip goes some small way in lifting the veil on just what a unique existence this man had. His dramatised biopic, Mr Nice, is a fine tribute to a man who was clearly destined to have his life projected onto bigger screens.

Despite being such an amplified, larger than life figure, it’s the ‘real’ Mr Nice that I’m remembering. The off-the-clock Howard Marks.

It speaks volumes when even your biggest adversary respects you and has extremely fond words – this is what Howard’s legacy truly is; a character of beautiful dichotomy. 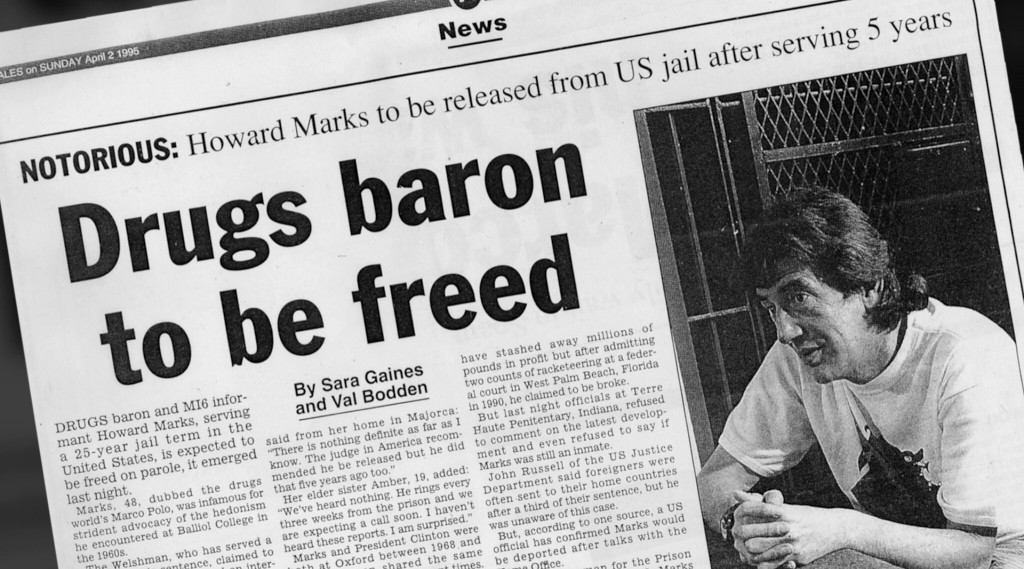 One of the world’s most notorious drug smugglers should go down in history as a super villain, but far from it. Even the Mail on Sunday columnist Peter Hitchens is deeply saddened over Howard’s death. In his reminiscent blog, Peter describes the night of an Oxford Union debate where he and Howard struck their mutual bond over purified respect.

It was at a debate in Bristol between Peter Hitchens and Howard Marks that I find myself looking back on – a smile now hitting my face in front of this entire train carriage as I simultaneously write and reminisce with little fluency, and without filter.

After a particularly heated and yet sporting debate on cannabis, Peter and Howard retired to the venue’s library to sign their respective books. Both sat at the same table, sparring and laughing with the interested parties looking on. This was an unbridled and unbilled after-show. I was one the last person at the venue. I had both Peter Hithchens’ book, The War We Never Fought, and Howard’s publication Dope Stories. I was of course going to get them both signed.

I stepped up and said hello to Howard first, and to my shock, he remembered me! He even remembered the organisation that I work with, LEAP UK. We had a good chat as he signed his book for me, not breaking his rhythm as his almost colliery band-esque tone greeted me with notes of comfort.

Peter Hitchens’ attention turned towards us as Howard and I chatted, me still being coy in the presence of such polarising and dominating characters. Howard, in mid-flow of, well, being Howard, took the next book out of my hand to sign. Before I had the chance to combat my reticence, Howard had signed the book… and as his pen hit a rather theatrical full-stop. He realised that he had indeed signed Peter Hitchens’ book. Peter immediately spotted this and erupted with laughter at the possibility of the deliberate mistake. Howard flitting between our gazes gleefully told me that I now had a unique copy, ready for eBay the next day. Peter Hitchens found this legitimately funny and to see the both of them engaging in pure, impish banter is something that I keep going back to in my mind. Peter signed the copy of his book too – so I do indeed have the only copy of Peter’s The War We Never Fought signed by both the author and a notorious drug smuggler. 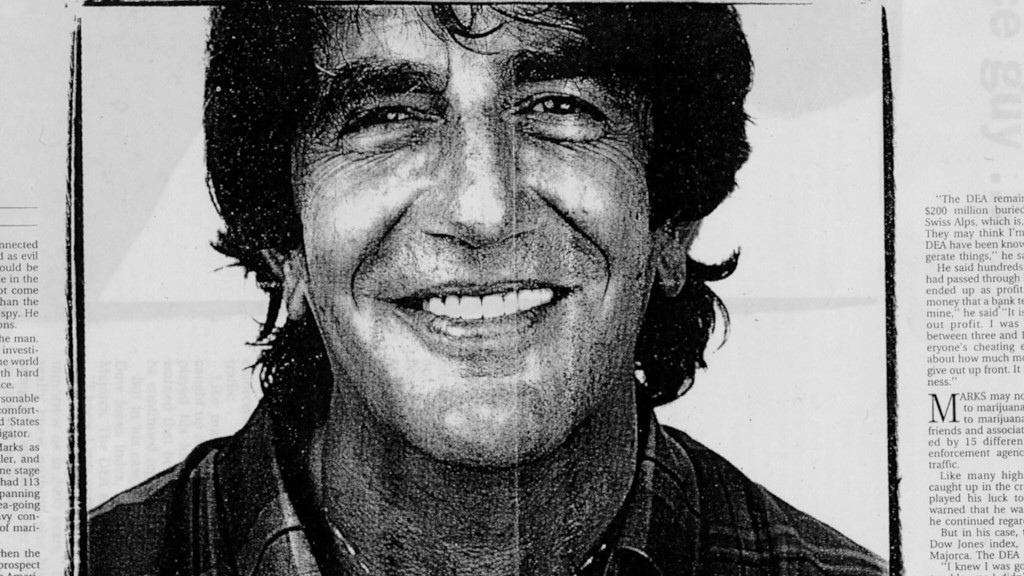 As much as this anecdote now rests with me, I am filled with guilt and regret. On a number of occasions Howard spoke with me and members of the LEAP UK team over his own contribution to the organisation. Given how Howard has the unprecedented accolade of being on all sides of the law (he really did have a strange life!) we collectively pondered as to if Howard could fit in to an organisation of enforcement personnel who oppose the ‘war on drugs’. It was Howard, with humility and self-deprecation, who put forward concerns as to if his association would potentially detract from the gravitas of the organisation.

Since learning of his inoperable cancer, I kept meaning to reach out to Howard and say thank you and to potentially offer him an honorary role. My own health, my own shyness, my own awkwardness over the situation prevented me from doing so. Complacency meant that I was putting off until tomorrow. Only now is that special brand of perspective hitting me; when finality hits, all other considerations really do become meaningless. Howard has taught me to throw more caution to the wind and to simply ‘be more Howard’.

What I’m making a hash of saying is: Howard has provided me with that special brand of reflection and contemplation. He really did enjoy life rather than endure it. I didn’t quite realise that he would leave as big of an impression on me as he has – so here’s to you, Mr Nice – may you act as a cerebral conscience of reform from now on.

Honouring colleagues who have passed away