The Labour Party launched their manifesto for the upcoming general election this morning at Bradford University.

We already know that the manifesto – a version of which leaked last week – contains next to nothing on the subject of drugs or drug policy, as Volteface’s resident treatment advisor Paul North explains:

Labour should be the party that shouts the loudest about the need for drug reform. Their political ideology should see drug reform as an opportunity to stand out from the rest of the field. Address the issue in prisons by de-criminalising drugs and think differently about punishment for drug related offences. Increase the treatment budgets in response to harmful cuts and a record number of drug related deaths. Change drug policy so that police forces up and down the country have a uniform approach to cannabis, as opposed to the current ‘postcode lottery’ system of punishment. 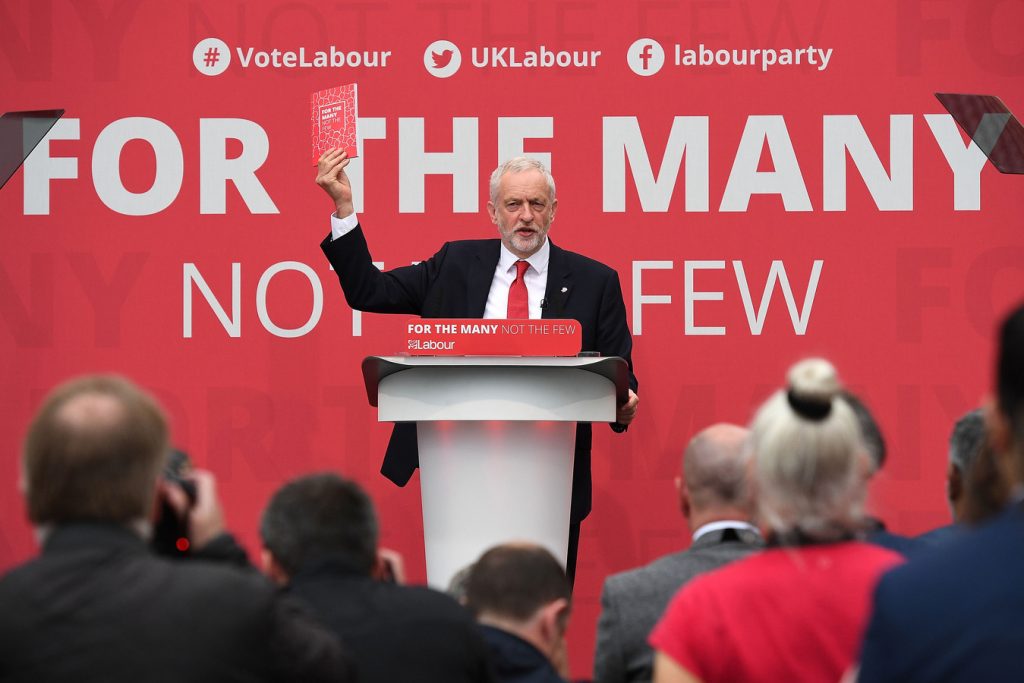 So have Labour included anything regarding drug policy in their official manifesto?

In short: no. The changes that have been made between the leaked version ands todays official manifesto are few in number – including updated policies regarding nationalising water, clamping down on fake colleges, and a solid commitment to oppose fracking – but nothing drug policy related.

Even in the areas of the manifesto concerning mental health, policing and prisons – all areas wherein drug policy plays a key component – there remains no overt mention to the manner in which updated drug policies could create benefits in these sectors.

We will be covering the Conservative manifesto when it launches on Thursday. Until then you can catch up on our reflections on the Liberal Democrat’s cannabis policy, slated for inclusion in their manifesto which launches tomorrow.